Ethics and principles for HIV reporting

The Media Alliance Code of Ethics sets out standards by which journalists can assess their reportage:

Respect for truth and the public’s right to information  are fundamental principles of journalism. Journalists describe society to itself. They convey information, ideas and opinions, a privileged role. They search,disclose, record, question, entertain, suggest and remember. They inform citizens and animate democracy. They give a practical form to freedom of expression. Many journalists work in private enterprise, but all have these public responsibilities. They scrutinise power, but also exercise it, and should be accountable. Accountability engenders trust. Without trust, journalists do not fulfil their public responsibilities. Alliance members engaged in journalism commit themselves to:

The South African Media AIDS website includes a set of principles for reporting on HIV. These principles are equally applicable for journalists in Australia: 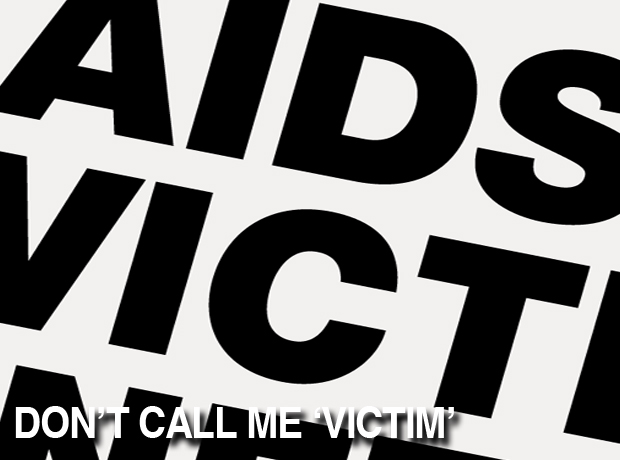 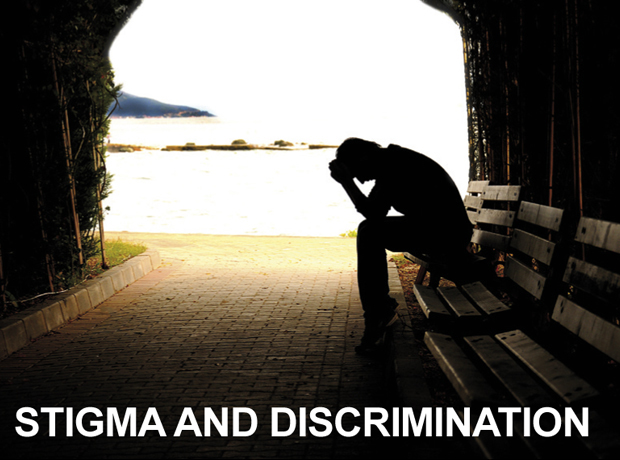