This snapshot of the latest HIV data for Australia is drawn from the Kirby Institute’s 2016 Annual Surveillance Report (for the year ending 31 December 2015):

Of all HIV diagnoses made in Australia in 2015:

Of the estimated 22,694 (90%) people with HIV in Australia who were aware of their HIV-positive status at end of 2015, an estimated 19,051 (84%) were receiving antiretroviral (ARV) treatment. 92% of people accessing ARV treatment were estimated to have an undetectable viral load.

The higher rate of HIV diagnosis in Aboriginal and Torres Strait Islander peoples in the past five years requires a strengthened focus on prevention in this vulnerable population. 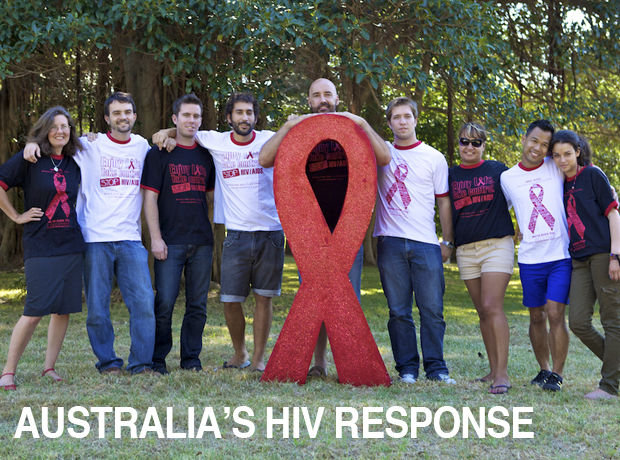 More detail on the latest data on HIV in Australia is available from the AFAO website.

The Kirby Institute produces an annual surveillance report on HIV, viral hepatitis and sexually transmissible infections in Australia as well as other surveillance publications and state-based reports.